- September 04, 2021
Okay all  after 20 some odd years of publishing Ive made my decision to retire Yasou! And Stanzaic Stylings for good. They will remain online to preserve the archives. At this point in my life I just want to play and enjoy. The only responsibilities I want are the everyday tasks and My Sammers. He is my main focus.🐦♥️ Thanks to all who have supported  Stanzaic and Yasou! Over these years. Thank you and love you all. ♥️
Post a Comment
Read more 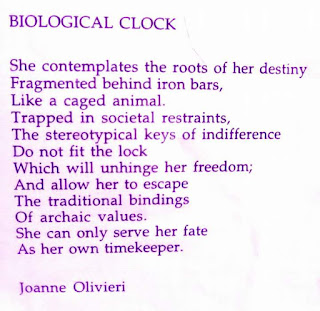 - January 08, 2021
Stanzaic Stylings is now closed to submissions  You may submit as per the guidelines to  Yasou! Ezine Thank you
1 comment
Read more

- September 13, 2020
AS A BEACH BOY   The tern floated atop the waves like a blossom.   The wily pelican trailed the fishing boats.   I ran back and forth along the pier.   I never did hold a moment too long.   Until my hands reached out to catch a flying dolphin.   A ride on its back was all I would sit still for.       THE SEA, THE SHORE   I’m captive – treating the blustery grasses, the trembling brush, to my circumspection. I yield, succumb to the coastline, relive those old, never-to-be-forgotten childhood moments on the beach. Wind off the seas, I collect its tang in my nostrils, like information from the deep, translated by the adolescent boy who once combed the shore for sea dollars, who strode atop the dunes like riding a humpbacked camel. On blue mornings such as this, I’d venture out as far as the undertow, feel its pull on my toes then step back. Back into now, when I’m so much older, less accepting and more conscious of being alive. Meanwhile, the sun lights the same old fire in the sky, ski
Post a Comment
Read more

I Am San Francisco by A.D. Winans

- September 11, 2020
I AM SAN FRANCISCO I have witnessed the waterfront decay the ships disappear the piers given over to tourists and sunbathing sea lions gone the Haight Theater in the old Haight Ashbury  where as a kid I paid a dime to see two movies a serial and a newsreel gone the old Embassy Theater on Market Street where they spun the Wheel of Fortune playing Ten-O-Win with a busty female usherette  shouting “In the Balcony, 1-2-3-4 Silver Dollars” her breasts bouncing in unison with each coin  that hit the tray the old Fox and Paramount Theaters now ghostly memories the old Market Street porno house boarded down gone McFarland’s Fudge Shop and Merrill’s Drug Store gone the old Hoffbrau house on Market Street Breen’s on Third Street with the worlds best Martini gone I Magnum’s Department Store and the old City of Paris where as a child I thrilled at the sight of the giant Christmas tree and who can forget The Emporium its indoor ice-skating rink and a Santa Claus workshop the roof top garden where
Post a Comment
Read more 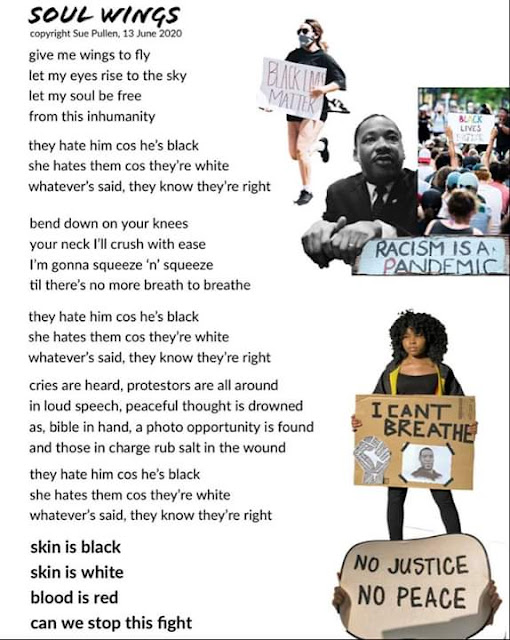 I Love Your Hearty Laugh by C. R. Daugherty 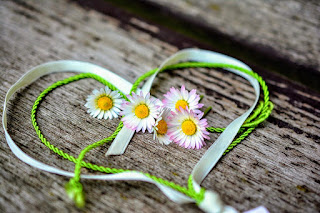 I Love Your Hearty Laugh There’s this lady I’ve met; She’s a woman I know, and I hold her quite closely and dear. She’s the apple of mine eye, a diamond in the rough, though we share a love of gemstones so queer. We can spend hours on end spelunking rock gardens for amazing crystals to see Or moments in the donut shop, being quite overtly crass, over bitter cups of hot jasmine tea. She is heaven; she is argent… She is the lover I have dreamed of, and I want to be with her throughout— The cold and the warm, the sun dog and storm, until our time here has run out. © C.R. Daugherty 3-24-2020
1 comment
Read more
More posts