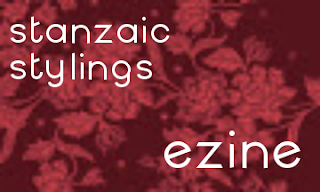 This was my baseball nom de plume:
E for Eliza, Green my maiden name
(I survived three husbands, but they aren't germane
to this poem so they won't be mentioned here;
you can look them up if you're interested)
For a decade I was the official scorer
for the Chicago White Stockings of the League
Except for Mr. Spalding, who hired me,
no one, not even the League president,
knew that E.G. Green was a woman;
it was amusing to be sitting
with the players' wives during games,
undercover, so to speak
And it was even more amusing
to hear them, and later, their husbands,
kick about an official scoring decision;
sometimes they even asked my opinion
about the correctness of such decisions!