Twenty-Three to Twenty-One #1 by Michael Ceraolo 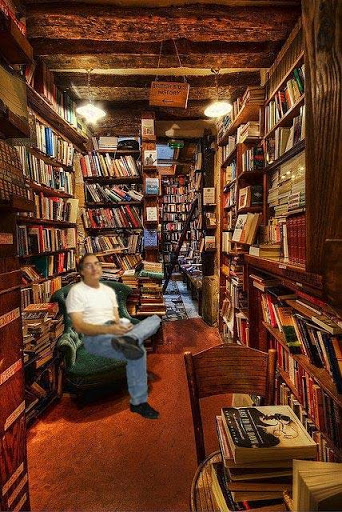 This is the first poem fromTwenty-Three to Twenty-One, excerpts from each of the letters that one Julia Sand wrote to Chester Arthur, along with Arthur's imagined responses.
from Twenty-Three to Twenty-One
#1
"[1881 Aug 27]
To the Hon Chester A.Arthur,
The hours of Garfields life are numbered---
before this meets your eye
you may be President
The people are bowed in grief;
but---
do you realize it?---
not so much because he is dying,
as because you are his successor"
"the thought rose in a thousand minds
that you might be the instigator of the foul act
Is that not a humiliation
which cuts deeper than any bullet can pierce?"
"But making a man President can change him!"
"Great emergencies awaken generous traits
which have lain dormant half a life
If there is a spark of nobility in you,
now is the occasion to let it shine
Faith in your better nature
forces me to write to you"
"You are free---
free
to be as able & as honorable as
any man who ever filled the presidential chair"
"Rise to the emergency"
"Yours Respectfully,
Julia I. Sand
46 E. 74th st. New York"
Arthur:
After my nomination a year ago June
The Nation magazine said this about it:
"It is true General Garfield, if elected,
may die during his term of office,
but this is too unlikely a contingency
to be worth making extraordinary provision for"
A backhanded compliment if ever there was such,
and all that could be expected of
the do-gooders championing reform
And yet
here is a letter from someone,
someone I don't know, who believes
no extraordinary provision need be made
I am touched by her faith in me,
but,
though I am not religious as was my father,
"I pray to God that the President will recover"
"God knows I do not want the place
I was never elected to"
Bio:  "Michael Ceraolo is a retired firefighter/paramedic and active poet who has had one full-length book (Euclid Creek, from Deep Cleveland Press) and a few chapbooks published (among the chapbooks is Cleveland Haiku, from Green Panda Press). He has a second full-length book, Euclid Creek Book Two, forthcoming from unbound content press, and is continually working on new and existing poetry projects.